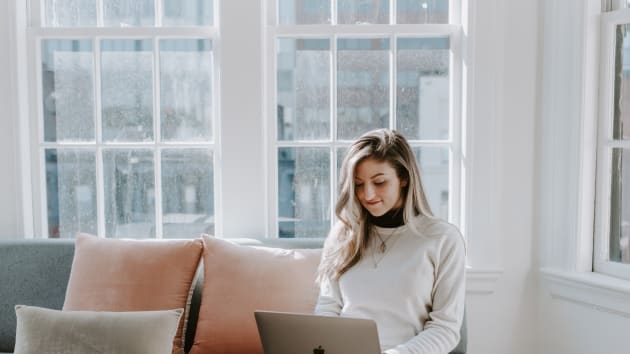 As part of the House bill passed on Friday to deliver relief to a battered economy, people with student debt would get some more elbow room.

The U.S. Department of Education has already announced that due to the pandemic, federal student loan borrowers don’t need to make payments on their loans until at least October. And during that time, no interest will accrue.

The $3 trillion Health and Economic Recovery Omnibus Emergency Solutions Act — or HEROES Act — calls to extend that break for another year, until Sept. 30, 2021.

People with private student loans would also get their monthly bills covered by the government until that date.

Economically distressed borrowers and those with private student loans would also be eligible for $10,000 in debt forgiveness.

Higher-education expert Mark Kantrowitz said he expects few of the bill’s provisions to pass the Senate. “Republicans do not like loan forgiveness,” he said, adding that the extension of the payment pause could find bipartisan support.

Meanwhile, consumer advocates bemoaned the fact that the debt forgiveness in the HEROES Act wouldn’t be offered to all student loan borrowers.

“Many borrowers — especially low-income borrowers, borrowers of color and those who lost their jobs due to the pandemic — will still be burdened with historically high student loan debt and will face a potentially devastated economy when they start making payments again,” said Persis Yu, director of the Student Loan Borrower Assistance Project at the National Consumer Law Center.

“Their student loan payments will likely prevent them from recovering and contributing to rebuilding our economy.”