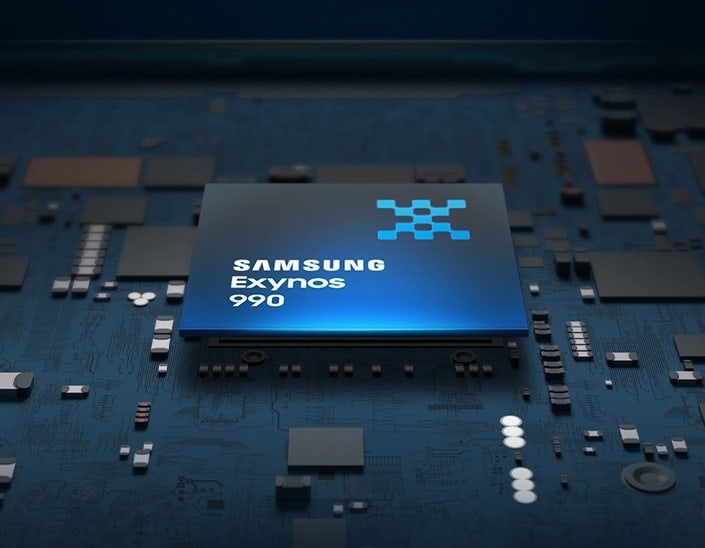 The Exynos 990 has come in for a lot of criticism internationally. As we have discussed in our reviews of the Galaxy S20, Galaxy S20+ and Galaxy S20 Ultra, the Exynos 990 is a bit of a stinker. Samsung even dropped its in-house chipset from the Galaxy S20 series in South Korea, apparently leading to feelings of humiliation for the company’s Exynos team.

Despite Samsung refuting claims of performance differences between the Exynos 990 and Snapdragon 865, the company still chose to release Snapdragon versions of the Galaxy S20 series in its home market. While Samsung states that both chipsets offer comparable performance, our experiences with the Exynos 990 versions of the Galaxy S20 series suggest otherwise.

Samsung has been releasing Snapdragon versions of its flagship smartphones for years in China and the US, but the Galaxy S20 series marks the first time that the company has done so in South Korea. Not only have we found the Snapdragon 865 to be more efficient than the Exynos 990, but it has better processor performance too. The Snapdragon 865 may offer better battery life than its Exynos 990 counterpart, too

Unsurprisingly, people have been slamming the Exynos 990 online. However, the decision to release Snapdragon 865 versions of the Galaxy S20 series in South Korea has left the Exynos team feeling humiliated, as reported by SamMobile.

Exynos chipsets do not have as broad a reach as Snapdragon ones do either, with few other Android OEMs choosing Exynos over Snapdragon or MediaTek. Recent Exynos flagship chipsets cannot match the performance of Huawei’s Kirin or Apple’s Bionic chipsets, either.

While Samsung has brought the Exynos 990 to Europe, not doing so for its home market speaks of the company’s disdain about the chipset. Simply, the Exynos 990 is uncompetitive. The Exynos team needs to think thoroughly about what it should do, how to do it, and strengthen its R&D programs. Undoubtedly, it needs to recruit top talent, too.