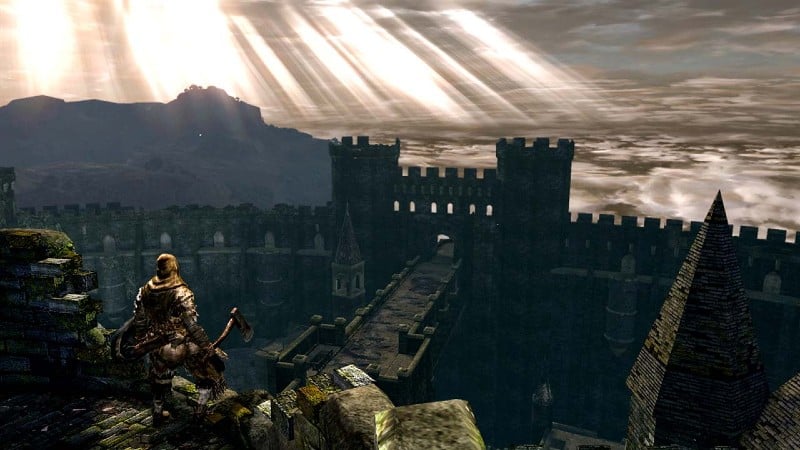 One of the weirder side effects of Nintendo’s success with the Nintendo Switch has been a surge of interest in multiplatform ports. Some fans refer to this phenomenon with the pejorative “port-begging,” but the fact is there’s significant demand in this area. To meet that demand, many developers that you often see with co-development credits in all kinds of popular software have stepped up and really made names for themselves as Switch-porting tech wizards. One such studio recently stated in an interview that it plans to continue said wizardry into the next generation.

According to Virtuos Games VP Elijah Freeman, business will continue as usual, and the studio has already started preparing for the work to come. While the Nintendo Switch port madness has been pretty steady up to now, some in the gaming community have wondered what will happen once Sony and Microsoft’s next consoles come out. After all, the tech gap will be significantly widening between the PS5 and Xbox Series X’s guts, and the Nintendo Switch’s Android-based Tegra hardware. [Thanks, Maxi-Geek!]

Virtuos Games is behind several well-received ports on several platforms, but especially the Switch. Such titles include Dark Souls Remastered, Final Fantasy XII: The Zodiac Age, and Spyro: Reignited Trilogy to name a few. It’s also working on some of the upcoming 2K ports, the only exception being Borderlands.