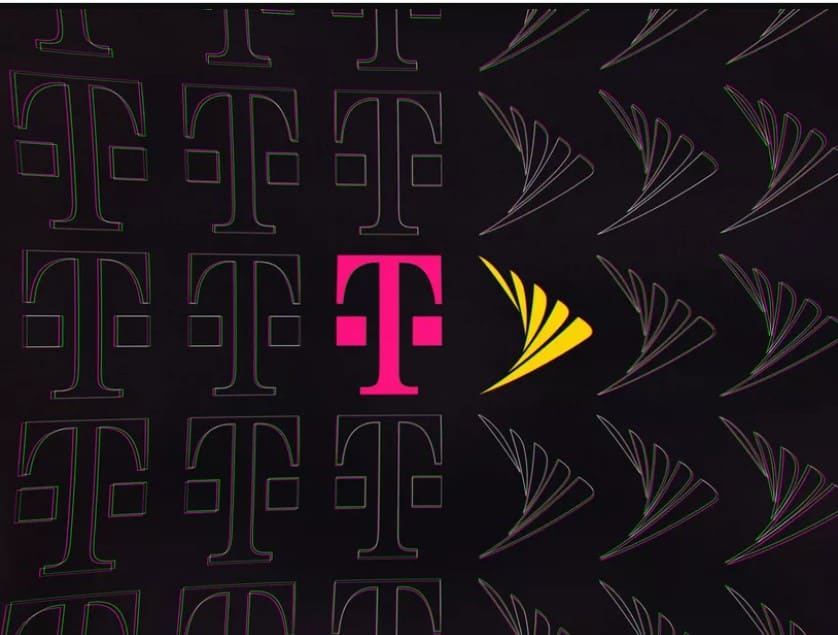 After years of negotiations and legal battles, Sprint and T-Mobile have finally completed their merger into a single carrier. While the shift from four carriers to just three — AT&T, Verizon, and the newly expanded T-Mobile — will have huge implications in the coming months and years, there are more immediate questions for Sprint customers: what will happen next for them in the short term now that their mobile carrier is technically T-Mobile?

In other words, Sprint customers shouldn’t expect to see T-Mobile’s branding pop up in the corner of their phone, and neither network will be leveraging the expanded coverage and speeds promised by the merger just yet.

Similarly, phones, tablets, and other devices will continue to launch separately for each network as they come out — at least for the time being, although there are plans for a more unified hardware setup down the line.

Sprint’s plans will also remain unchanged for the time being, although Sprint customers should eventually get additional benefits, similar to T-Mobile’s plethora of extras that it offers its subscribers. But again, there’s no exact timetable for when these changes will occur or what they’ll look like when they do. Billing and payments for Sprint customers will still be the same as usual, although there may be updated branding on the actual bill they receive in the future.

In a similar vein, Sprint prepaid customers (including Boost Mobile and Virgin Mobile), who will eventually be heading to Dish as part of the merger deal, will still remain with Sprint for now. There’s no timetable yet for when that transition will occur, either.

The new T-Mobile also plans to keep its T-Mobile and Sprint locations as they are, which makes sense given that the two customer bases will largely remain separate during this time. Whether that will change in the future is still unclear.

And of course, there’s the biggest looming issue: what happens in three years? T-Mobile has only promised that prices will stay the same for at least 36 months — but it’s not binding itself to similar rates past that point, which is the same time that it expects to finish fully absorbing Sprint.

At this time, though, the merger’s effects remain mostly on a corporate level, with bigger impacts on executive positions and the stock listing than on an individual level for both Sprint and T-Mobile customers.