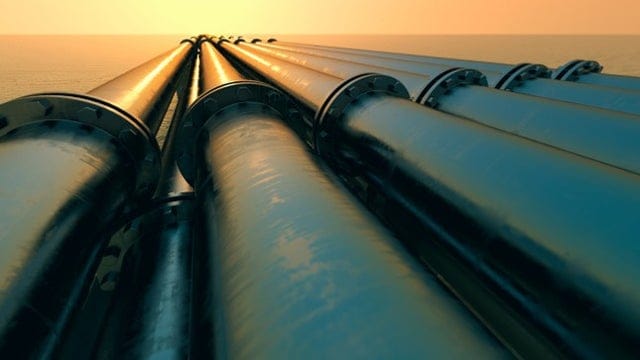 Construction of the controversial Keystone XL Pipeline will proceed, the company behind the project said Tuesday, even as it faces opposition from native tribes and environmental groups.

TC Energy spokesman Terry Cunha told The Hill in an email that pre-construction activities have been ongoing for several weeks and that the company expects to begin building the pipeline this spring.

The company said in a separate statement that it expects the pipeline, which will stretch 1,210 miles from the town of Hardisty, in Alberta, Canada, to Steele City, Neb., to begin operating in 2023.

That statement also announced that Alberta’s government will be investing $1.1 billion in the project.

“This is a shameful new low,” Catherine Collentine, associate director of the Sierra Club’s Beyond Dirty Fuels campaign, said in a statement. “By barreling forward with construction during a global pandemic, TC Energy is putting already vulnerable communities at even greater risk.”

“Keystone XL still faces numerous legal challenges,” she added, “and we will continue to fight to ensure this dangerous pipeline is never completed.”

However, Cunha said “countless conversations with landowners, customers, Indigenous people and tribes, government officials, unions and our technical partners” factored into the decision to move ahead with the project.

The Keystone XL pipeline plan was revived under President Trump after being rejected by former President Obama.

Environmental and indigenous groups have claimed that the line could infringe on land considered sacred, and that it could negatively affect the environment.

A federal judge in December ruled that the Rosebud Sioux and Fort Belknap tribes made credible claims that the line violated their treaty rights, rejecting an attempt by the government to throw out lawsuits against its approval of the project.

Nevertheless, the Trump administration approved a right-of-way grant allowing for the pipeline’s construction on federal land in Montana earlier this year. 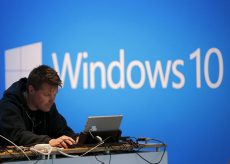