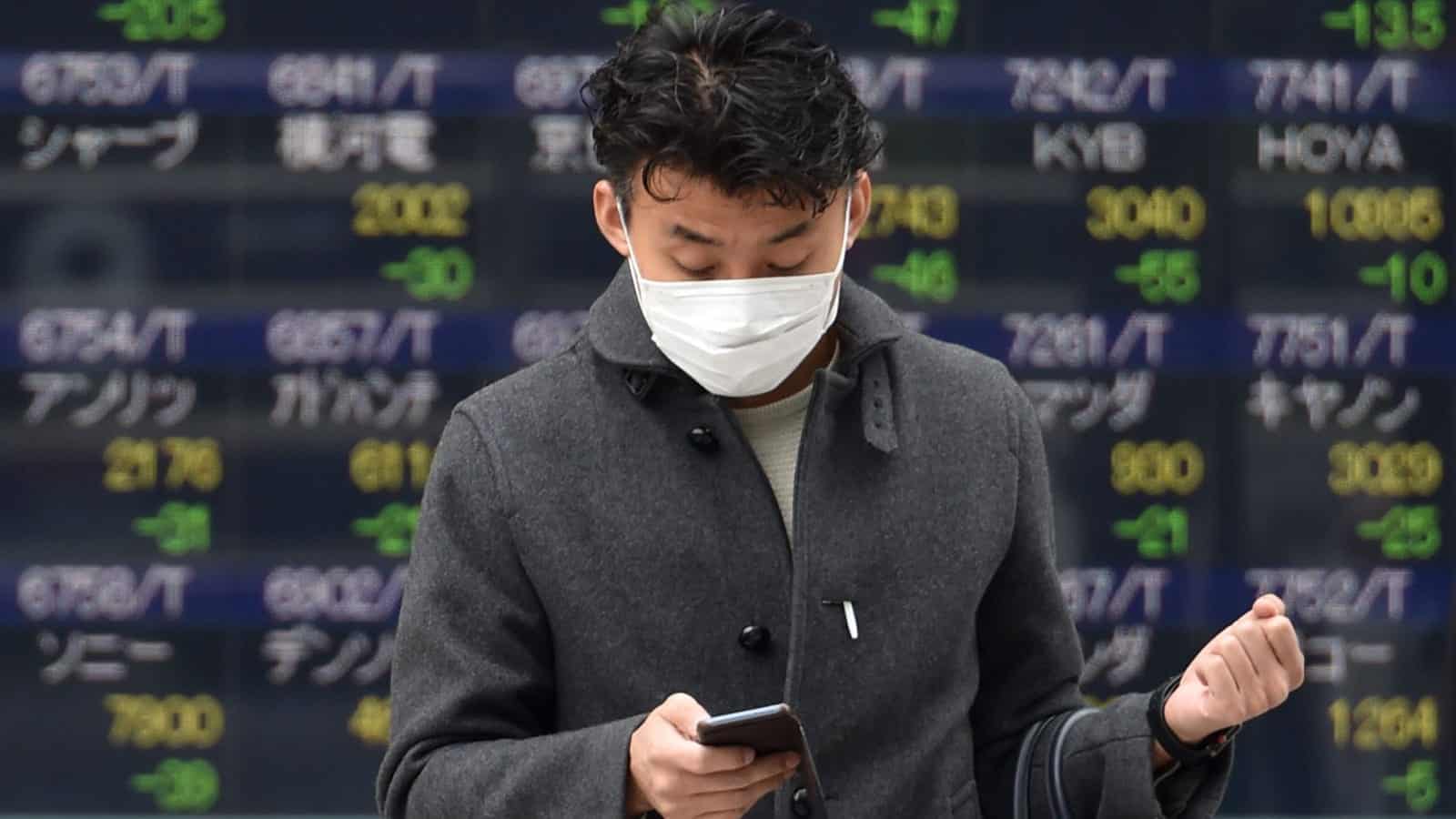 Stocks in Asia were mixed in Thursday morning trade as investors await the release of U.S. jobless claims data expected later in the day stateside.

Shares in Japan led losses among the region’s major markets, with the Nikkei 225 falling 3.2% while the Topix index shed 1.56%.

South Korea’s Kospi, on the other hand, advanced 0.9%.

In Southeast Asia, the Straits Times Index in Singapore dipped 0.21%. The country’s Ministry of Trade and Industry said in a Thursday statement that Singapore economy is now expected to shrink by between 1.0% and 4.0% this year. Official preliminary data showed Singapore’s economy contracting 2.2% in the first quarter from a year ago.

Investors await the release of U.S. initial jobless claims data, expected to be out around 8:30 p.m. HK/SIN on Thursday, which could provide clues to the economic impact of the coronavirus pandemic.

“We are now starting to get data prints that should begin the capture the new reality, on that score tonight’s US Jobless claims is the big data release,” Rodrigo Catril, senior foreign exchange strategist at National Australia Bank, wrote in a note.

“The US jobless claims figures for the week ending 21 March is expected to be very big, last week’s claims printed at 281k and the median estimate for the 21 March number is 1.5m,” Catril said. “There is a wide range of estimates out there — a couple of estimates as high as 4m and over a third of economist estimates above 2m.”

The U.S. dollar index, which track the greenback against a basket of its peers, was last at 100.73 after seeing levels above 102 earlier in the week.

Oil prices were lower in the afternoon of Asian trading hours, with international benchmark Brent crude futures down 0.4% to $27.28 per barrel. U.S. crude futures also slipped 1.43% to $24.14 per barrel.