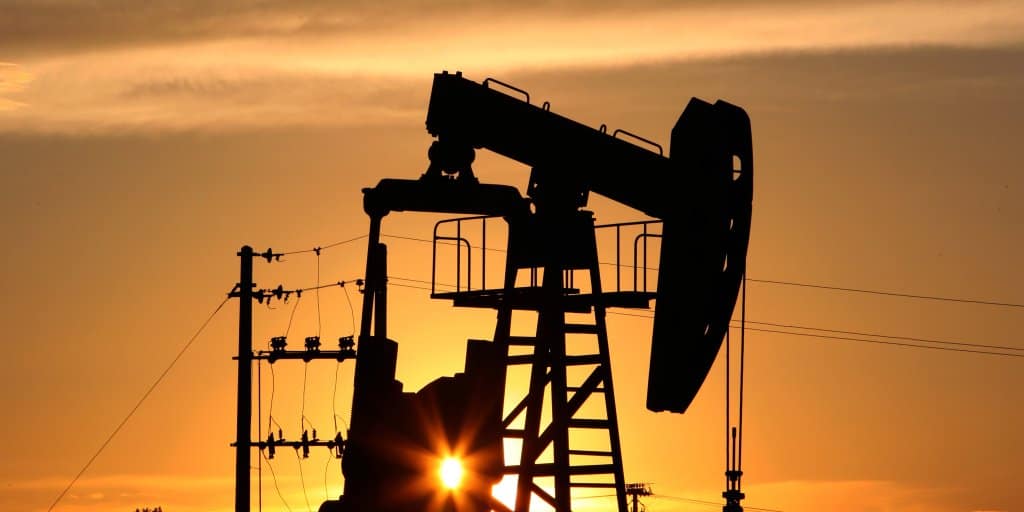 Despite still sluggish oil demand, China is expected to continue to build its strategic and commercial crude oil reserves with ultra-cheap oil, but this time around the rate of filling storage would be lower than in previous years, lending less support to oil prices in the current double demand-supply shock, Wood Mackenzie said on Monday.

China will continue to import crude oil for its commercial and strategic reserves, at a pace of up to 300,000 bpd between March and December this year, Wood Mackenzie senior consultant Lei Sun said in a statement. This rate of filling reserves, however, is less than half of the fill rate of the previous two years, therefore, Chinese stockpiling on the cheapest oil in years may not be as supportive to oil prices as it was in the past, Sun said.

The key reason—limits to storage capacity, which is expected to reach a utilization rate of 90 percent this year, according to WoodMac’s expert.

China could build a crude oil reserve of commercial and strategic stocks of as much as 1.15 billion barrels in 2020, equivalent to 83 days of oil demand, Wood Mackenzie’ analysis showed on Monday.

China’s crude oil imports for refining and storage are seen at 9.5 million bpd this year, down by around 5 percent compared to the 10-million-bpd of imports last year. One reason is the filling capacity for storing crude, and the other is the still tepid fuel demand, with Chinese refinery runs expected to be lower this year compared to last year.

Strained storage capacity could further weigh on already depressed oil prices. Global oil storage may soon be filled up, analysts warned last week, saying that at $20 a barrel, we may have not seen the bottom of oil prices yet. If storage overflows, oil may drop to $10 per barrel.