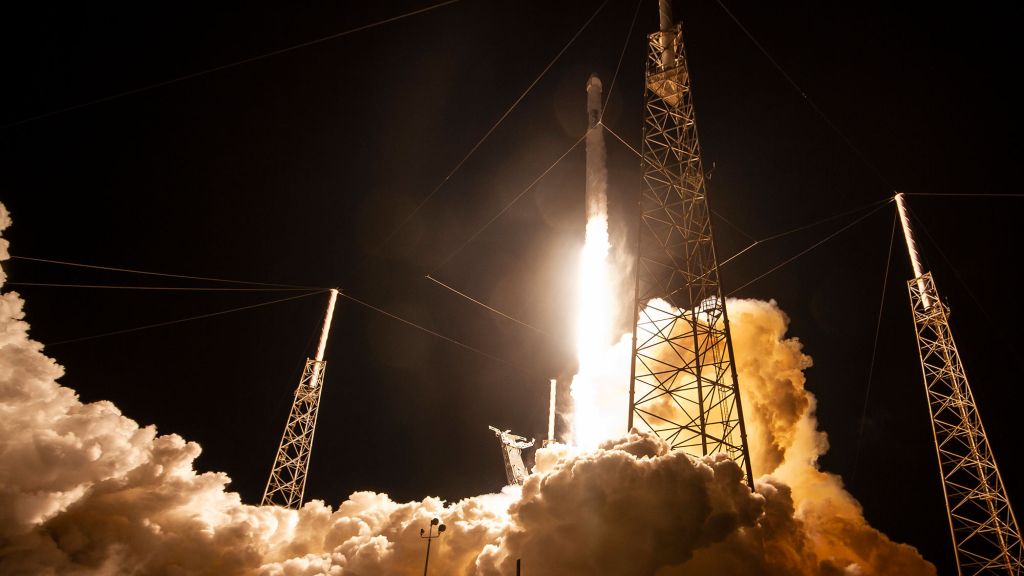 SpaceX has postponed the launch of its next batch of Starlink satellites due to an issue with a valve component on the rocket’s second stage.

The next attempt will be on Monday (Feb. 17), the company said.

The California-based spaceflight company was scheduled to launch 60 of its internet-beaming satellites on previously flown Falcon 9 rocket at 10:25 a.m. EST (1525 GMT) Sunday from Space Launch Complex 40 at Cape Canaveral Air Force Station in Florida. However, an issue with the rocket caused the company to delay the launch for 24 hours.

When the Starlink mission does launch, you will be able to watch it here and on the Space.com homepage, courtesy of SpaceX, beginning about 15 minutes before liftoff, courtesy of a SpaceX webcast. You can also watch that webcast directly from SpaceX here.

Poor weather conditions at the recovery zone previously pushed the launch into the weekend. SpaceX completed its prelaunch testing for this mission on Friday (Feb. 14), and the company originally hoped to get the rocket off the ground on Saturday, but a quick look at the weather report indicated Sunday was a better date.

The two-stage Falcon 9 rocket launching this Starlink mission has flown three times before. It previously lofted two commercial Dragon resupply missions (CRS-17 in May 2019 and CRS-18 that July) as well as a hefty telecommunications satellite in December.

Following the successful launch, the rocket’s first stage is expected to touch down on a SpaceX’s drone ship landing platform “Of Course I Still Love You” in the Atlantic Ocean, marking the company’s 50th booster recovery.

SpaceX is also attempting to recover the payload fairings and have deployed both of its nose cone-catching ships to the recovery zone.

Each fairing comes with a $3 million price tag, and the company says that if GO Ms. Tree and GO Ms. Chief can snag falling fairings, the company can refurbish them with minimal effort and fly them again. This will ultimately drive down launch costs, SpaceX CEO Elon Musk has said.

To date, GO Ms. Tree has three successful catches and GO Ms. Chief is still waiting for its first.