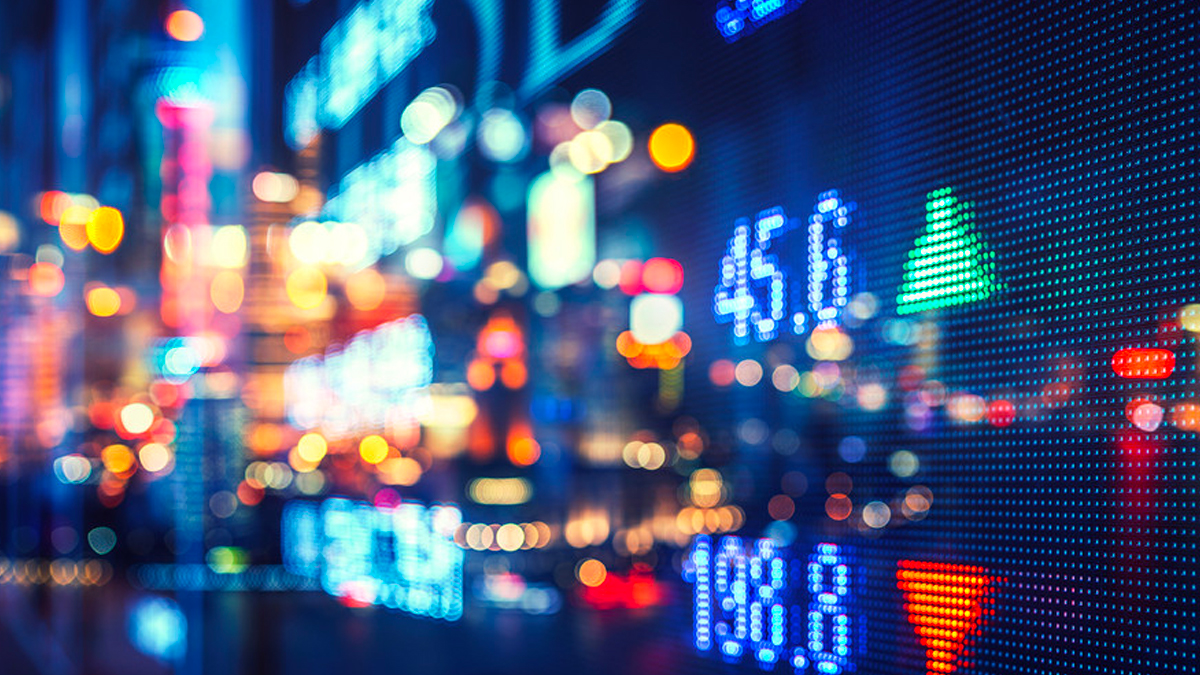 Clearly the focus this week stayed on the effects and impact of the coronavirus. The number of confirmed cases rose significantly, although tempered by testing reclassification. China’s factories tried to reopen with mixed results. The U.S. stocks rose again despite this fact for a second straight week. In the bond markets, yields stayed unchanged showing that investors are likely being cautiously optimistic. Analysts expect that global growth is likely to slow somewhat in the first quarter mostly based on lower consumer demand and the effects of curtailed production in China. But they say, the economic impact will probably be temporary as activity improves later this year. They also caution that disappointing economic data or downward earnings revisions could potentially trigger short-term volatility. The longer-term “big picture” remains mostly positive among market watchers.

It seems that the week’s economic signals were mixed, especially where the labor market is concerned. The US Labor Department reported Tuesday that job openings had fallen sharply in December. That also put them at their lowest level in the last two years. Alongside that data, the weekly jobless claims remained near multi-decade lows. Then on Friday came news that retail sales had risen a very promising 0.3% in January. That was tempered by news that industrial production had declined for the second consecutive month. There are several unknowns that are leading to uncertainty for the road ahead. These include Boeing’s shutdown of its 737 MAX airliner production and the potential impact of COVID-19 on supply chains and economies that support U.S industry. These x factors have many economists clawing back their expectations for an immediate recovery in the U.S. manufacturing sector which they were predicting.

No surprisingly gold broke past US$1,580 per ounce when markets opened Friday. The metal spent the week edging continuously higher. It then began to pull back, pushed by a strong US dollar coupled with enthusiasm for equities based on promising efforts by countries to curb COVID-19. Silver was also pushed upward as it touched on US$17.68 per ounce Friday. Despite shadowing behind gold’s performance last year, a report from The Silver Institute painted a shiny picture for silver’s performance in 2020. There was also positive movement on palladium this week as it squeaked above US$2,300 per ounce. That breaks its previous all-time high. Platinum was impacted by increased volatility, dropping as low as US$954 an ounce on Monday, rallying back before markets opened Friday to US$973. Since hitting US$980 during the first days of the year, platinum has been locked in a downward trend, staying in the US$960 to US$970 range. Palladium’s price growth was the winner this week (again) with the automotive metal climbing 1.5 percent. Its meteoric ascent over the last year is tightly correlated to increasingly strict car emission standards in Europe and China, prompting auto manufacturers to up the amount of the emissions-reducing metal used in catalytic converters.

On the energy front, oil prices rebounded in the second half of this week. Markets watched the progress in China on the coronavirus very closely. “The market is getting more comfortable that we’ve hit the bottom,” Rebecca Babin, a senior equity trader at CIBC Private Wealth Management, commented this week. “Oil markets have discounted the worst case and could show more resilience as long as cases outside of China are not spiking.” So, it appears that the immediate effects of the virus on oil has been baked in to current pricing. The U.S. shale gas sector revealed more write-downs this week as they reported fourth-quarter earnings. Financial pressure continues to mount with Nymex prices under $2/MMBtu. Natural gas spot prices rose at most locations this week. The Henry Hub spot price rose from $1.85 per million British thermal units (MMBtu) last week to $1.87/MMBtu this week. At the New York Mercantile Exchange (Nymex), the price of the March 2020 contract decreased 2¢, from $1.861/MMBtu last week to $1.844/MMBtu this week. The price of the 12-month strip averaging March 2020 through February 2021 futures contracts rose 2¢/MMBtu to $2.172/MMBtu.

In Europe, stocks rose to record highs as coronavirus fears lagged, but then lost momentum at the end of the week when news of a sizable increase of new cases appeared in China. The shift was believed to be related to reporting and diagnostic method changes. The pan-European STOXX Europe 600 Index ended the week 1.43% higher, while Germany’s Xetra DAX Index rose 1.69%, and France’s CAC-40 Index gained 0.69%. The UK’s FTSE 100 Index was little changed. Eurozone economic growth was reported to have slowed as expected in the fourth quarter of 2019. That was largely as a result of contractions in both France and Italy. The economy of the 19 countries expanded 0.1% on the quarter, from 0.3% in the previous three months, and rose 0.9% on the year, revised down slightly from an earlier estimate. France reported that its gross domestic product (GDP) shrank 0.1%, while Italy’s was marginally better, contracting 0.3% in the same period. The UK and Germany both stagnated, although annual growth rates in both countries were stronger than expected. In Germany, some previous quarters were revised higher, while in the UK, construction and services benefited from what being called a “Boris bounce” taking place post Brexit.

China’s markets were the big factor this week. It appeared that their equity markets were calm despite the media’s focus on COVID-19. That helped domestic A-shares to post their first increase in the last four weeks. The large-cap CSI 300 Index gained 2.4% week on week, ahead of a 1.4% advance for the Shanghai Composite index. A sharp rise in the number of reported coronavirus cases on in the week caused only a modest dip and markets rallied again on Friday. Chinese equities seemed more positive based on the stability of the reaction from global markets, supported by the positive U.S. inflation and jobs data, as well as comments from President Xi Jinping’s who has declared an “all-out war” to control the coronavirus outbreak. The numbers from officials showed an additional 15,000 cases of COVID-19 due to a diagnostic reclassification, which brought Wuhan and Hubei back in line with other provinces. So, thanks to the backlog, the number of total cases jumped from over 40,000 to over 60,000. However, the initial negative sentiment quickly reversed as investors believed the diagnostic change was not an attempt to manipulate the numbers but rather was due to Hubei’s shortage of test kits coupled with the urgent need to prevent scarce hospital beds being taken by patients who may later have showed false positives and were not actually infected.

All U.S. markets will be closed on Monday for the Presidents’ Day holiday. Several important economic data will be released this week including minutes from the January Federal Open Market Committee (FOMC) meeting, as well as inflation numbers, NAHB home builder’s index, the preliminary Purchasing Managers’ Index as well as weekly jobless claims. 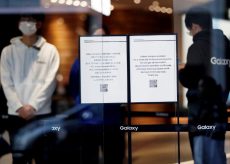