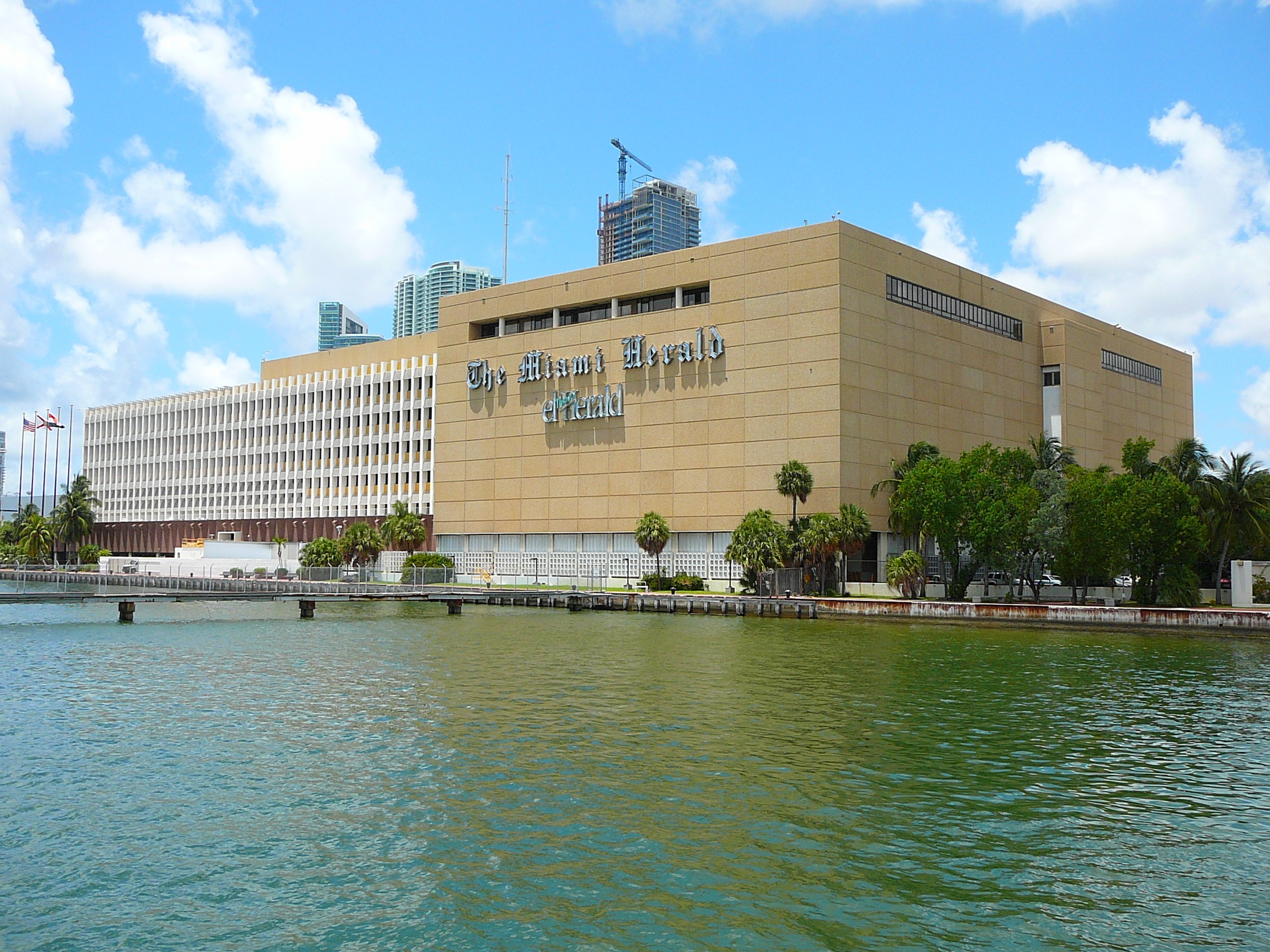 McClatchy Co., the second-largest newspaper company in the U.S., announced on Thursday that it has filed for Chapter 11 bankruptcy protection.

The 163-year-old company, which owns prominent local newspapers including the Miami Herald, The Kansas City Star and The Sacramento Bee and 24 other publications in 14 states, said its Chapter 11 plan eliminates 60 percent of its debt while helping the company pivot to “a digital future.”

“The Chapter 11 filing will allow McClatchy to restructure its debts and, it hopes, shed much of its pension obligations. Under a plan outlined in its filing to a federal bankruptcy court, about 60 percent of its debt would be eliminated as the news organization tries to reposition for a digital future,” the bankruptcy announcement reads.

McClatchy had begun suspending some pension payments to former executives in January, opting to apply to the Pension Benefit Guaranty Corporation to assume control of its pension plan.

If a bankruptcy court accepts the Chapter 11 plan, the company would likely be led by hedge fund Chatham Asset Management LLC. McClatchy, a publicly traded company, would become a private company as a result.

“McClatchy’s plan provides a resolution to legacy debt and pension obligations while maximizing outcomes for customers and other stakeholders,” said Craig Forman, president and CEO. “When local media suffers in the face of industry challenges, communities suffer, polarization grows, civic connections fray and borrowing costs rise for local governments. We are moving forward with speed and focus to benefit all our stakeholders and our communities.”

Last year, New York Times Executive Editor Dean Baquet made the ominous prediction that “most local newspapers are going to die in the next five years.”

“The greatest crisis in American journalism is the death of local news,” Baquet said at the International News Media Association World Congress in New York City. “I don’t know what the answer is.”

“Their economic model is gone. I think most local newspapers in America are going to die in the next five years, except for the ones that have been bought by a local billionaire,” Baquet continued.

“I think that everybody who cares about news — myself included, and all of you — should take this on as an issue,” he added. “Because we’re going to wake up one day and there are going to be entire states with no journalism or with little tiny pockets of journalism.”

The local newspaper industry has been plagued by layoffs in the digital era, with several struggling publications sold to hedge fund-led entities in recent years.