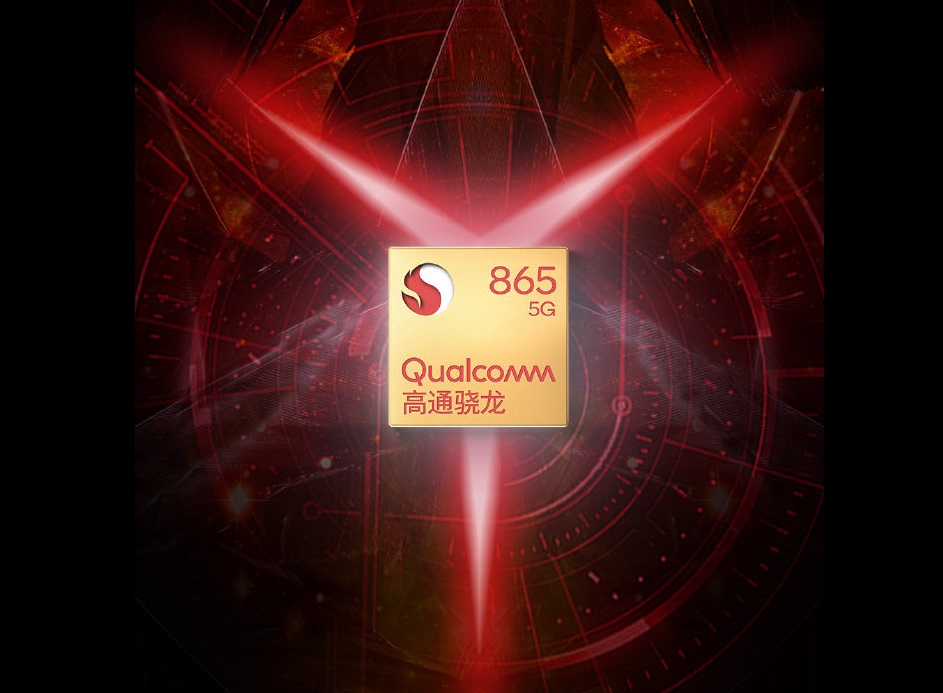 ASUS, Nubia and Xiaomi have all attempted to challenge Razer on gaming phones in the last few years, with the latter two seemingly on the verge of releasing new handsets. Now, it seems that Lenovo is getting in on the act, too. After all, Lenovo already has an established gaming division, with Legion laptops like the Y540-15IRH and Y740-17IRH scoring well in our recent reviews, for example. A foray into gaming phones would seem like a logical expansion of the Legion brand, in our opinion.

To that end, Lenovo has already set up a Legion channel on Weibo. The company has started teasing what can only be considered a smartphone, too. Apparently, the device will be an “endgame-level flagship”, whatever that means in reality. Unsurprisingly, the nameless Legion smartphone will feature a Snapdragon 865 SoC and 5G capabilities.

However, everything else remains unknown at this stage. We would not be surprised to see Lenovo include 12 GB of RAM though, as including over the top specs seems to be par for the course with gaming smartphones. Likewise, LPDDR5 RAM is not out of the question either, a RAM type that Samsung debuted with the Galaxy S20 series. A high-refresh-rate display and a dedicated cooling solution of sorts are likely.