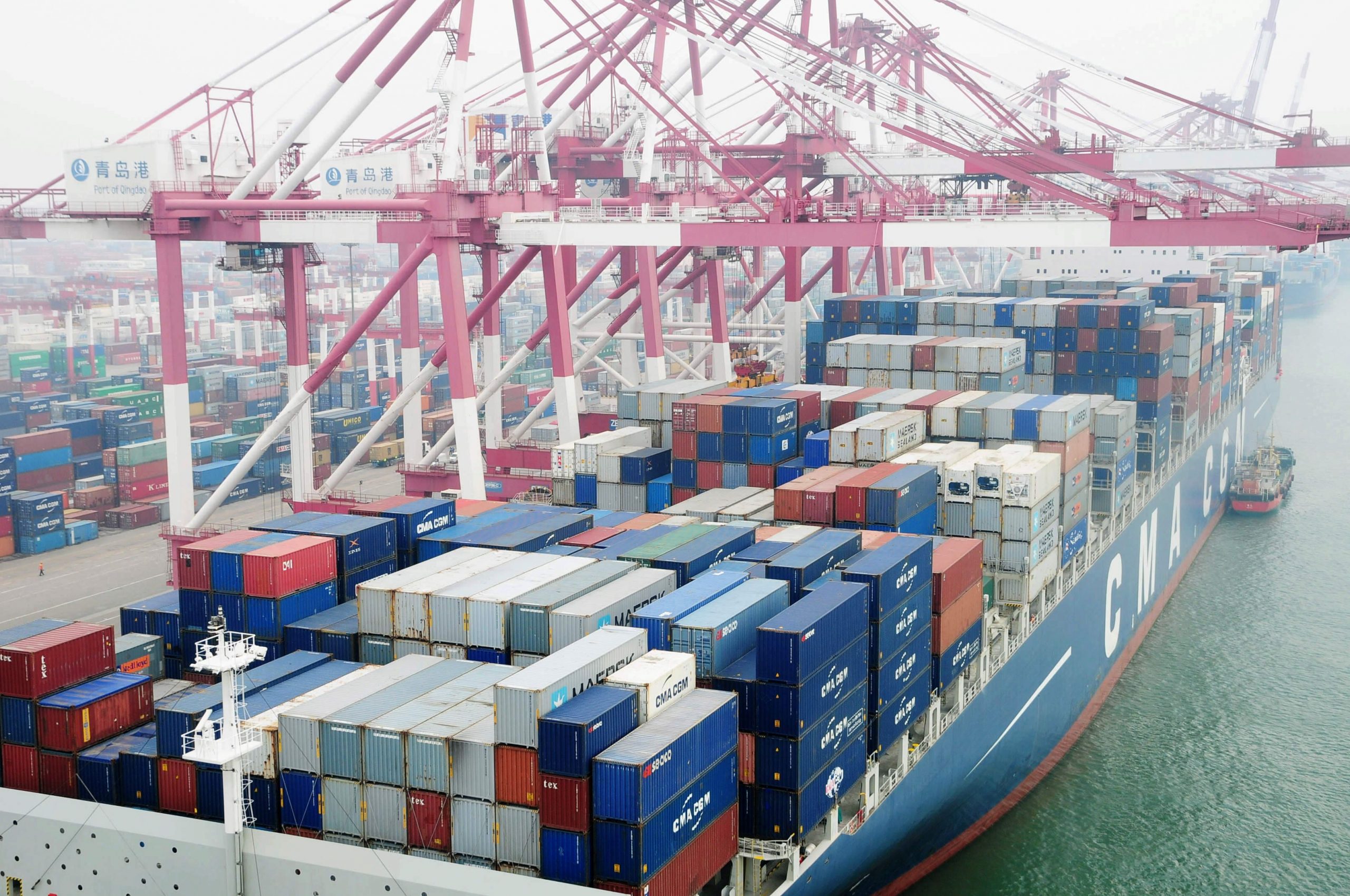 China’s dollar-denominated exports and imports were both higher in December, Reuters reported citing data from the General Administration of Customs.

In December, dollar-denominated exports rose 7.6% on-year, against a 1.3% drop in November.

December imports were 16.3% higher than year ago, Reuters reported citing data from the Chinese customs.

Economists polled by Reuters had expected dollar-denominated exports to rise 3.2% on-year and imports to rise 9.6% in the same period.

December trade surplus was $46.79 billion, against an expected $48 billion.

The better-than-expected trade data was “more a reflection of base and price effects than of current strength,” said Julian Evans-Pritchard and Martin Rasmussen, China economists at Capital Economics, referring to higher import prices.

Zou added that positive U.S-China sentiment on trade boosted the confidence of companies in December.

The data comes as U.S. and China remain in a long-drawn trade war, but there may soon be light at the end of the tunnel.

U.S. and China trade representatives are expected to end intense bilateral negotiations with a “phase one” deal on Wednesday. The deal potentially promises billions of dollars’ worth of agricultural purchases and is likely to mark the beginning of reforms to China’s longstanding practice of forced technology transfer.

On Monday, the U.S. removed China from a list of countries considered currency manipulators, the Treasury Department announced.

Analysts at Capital Economics said the “phase one” trade deal will help put a floor beneath exports in 2020. A gradual recovery in GDP growth among China’s trading partners would also give support.

However, import growth may not rise further due to subdued domestic demand.