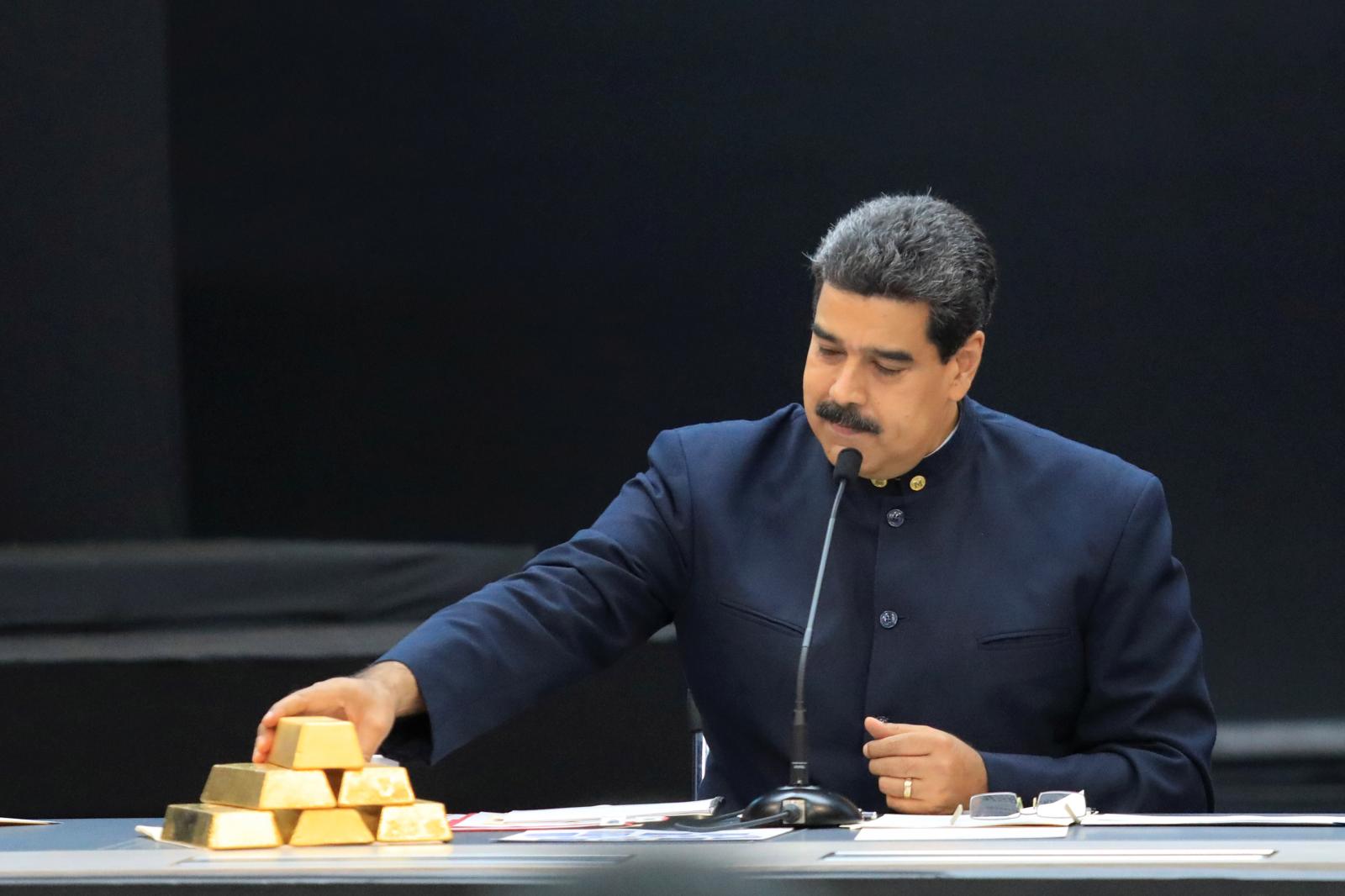 Venezuelan president Nicolas Maduro ordered the eleventh minimum wage hike in 24 months yesterday, boosting the basic salary by 67% to 250,000 bolivars ($3.61) plus a 200,000 “food bonus” as the country struggles to deal with hyperinflation.

When Maduro last raised the wage to 150,000 bolivars in October, a month of work could buy about 4 kg (9 lbs) of beef, but the new hike can’t even buy 1 kg due to inflation’s effect on consumer prices, according to Bloomberg. A month of work on the US minimum wage of $7.25 per hour buys 137 kg of ground beef. At a minimum wage of £8.21 per hour, workers in the UK can earn enough to buy 288 kg of rump steak, in a month.

The recent wage increase makes it look like there was effectively no minimum wage until recently.

Here’s that same chart on a logarithmic scale, where every vertical step is 10-times greater in value than the vertical step below it.

Maduro has vowed (paywall) to cut inflation down to a single digit this year—a stiff challenge given that prices are currently estimated to be rising at 9,900% by Bloomberg’s index that tracks the price of a cup of coffee in Caracas.

Venezuela is suffering a humanitarian crisis, with its economy crippled by economic mismanagement and hefty sanctions placed on Maduro’s dictatorial regime. Last year, Juan Guaido, the opposition speaker of the National Assembly, declared himself president and was promptly recognized by much of the international community, but his faltering coalition has so far failed to take actual power.