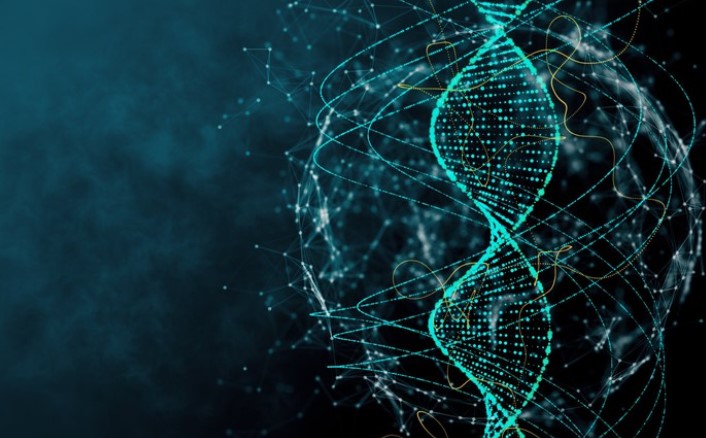 Now is a great time to have biotech stocks in your portfolio. While biotech investing can be scary, because the small-cap companies are often unprofitable research-and-development labs, this is also where a lot of the cutting-edge science is happening.

Mirati Therapeutics is in a race with Amgen (NASDAQ:AMGN) to find a drug that successfully inhibits KRAS mutations. KRAS is a gene in our bodies that has been identified as a cause of multiple cancers. Right now one of Mirati’s drugs is targeting a specific sub-mutation identified as KRAS G12C. This genetic malfunction is seen in 14% of non-small cell lung cancers, 5% of colon cancers, and 2% of pancreatic cancers. The company’s drug is an attempt to shut down this mutated gene so it will stop producing cancer cells.

Investors who want to play it safe might want to invest in Amgen, not Mirati; Amgen is also pursuing drugs to inhibit the KRAS mutations. However, Amgen is a highly profitable, $130 billion megacap biotech with multiple drugs in clinical trials. If its KRAS program fails, Amgen’s stock will take a minor hit and the company will continue onwards and upwards. On the other hand, if Amgen and Mirati are both right about the importance of KRAS genes, then Mirati shareholders are likely to see far bigger returns on their investments. With the smaller biotech, the risk is higher but the rewards are greater.

Mirati is a $4 billion small cap with extensive knowledge of KRAS. Failure here would be brutal to the stock. On the other hand, any success would boost the stock into the stratosphere. So far, investors in Mirati have been winning big. Amgen has returned 56% to investors over the last five years, slightly underperforming the S&P 500, but tiny Mirati has returned 523%.

2. Using the body’s own immune system to destroy cancers

Iovance Biotherapeutics is introducing a novel way to fight against cancer. The company relies upon medicine that is specialized for each patient. When a cancer starts attacking your body, your system starts producing lymphocytes that are designed to infiltrate and attack the tumor. Cancer cells adopt and mutate to avoid destruction.

Personalis is developing the NeXT platform, a hugely ambitious undertaking that is mapping approximately 20,000 genes in the human body. Spun out of Stanford University, the company has a contract with the U.S. Department of Veterans Affairs. The federal agency is providing it the DNA information of over 775,000 veterans, so with this data, Personalis is mapping over 15 billion human genes. With all these volunteers, it’s developing a massive library of genetic data. Biotechs that subscribe to its service can access this information as they design cancer-fighting drugs in the lab.

The company’s immediate market is all the biotech companies doing cancer research. Using its library, subscribers can find cancer targets and design specific drugs to suppress the mutating genes that spread cancer in human beings. Right now Personalis has over 45 biopharma subscribers to its service. The company estimates this is a $5 billion market opportunity.

Next year Personalis hopes to compete in the $14 billion market of cancer diagnostics. It will offer its own liquid biopsy designed to detect cancer, and compete with Guardant Health (NASDAQ:GH), as well as NantHealth, Grail (a start-up funded in part by Jeff Bezos and Bill Gates), Thrive (a start-up spun out of Johns Hopkins), and others. We don’t yet know how much Personalis will charge for its biopsy, or how successful it will be.

But what we do know is that right now the company is a lot cheaper than its market-leading peer:

The market appears to be taking a wait-and-see attitude toward Personalis; certainly there’s no excitement right now about its shares. That might change when its liquid biopsy is introduced next year.

In the meantime, Personalis is developing a very impressive library of knowledge of the human genome. Maybe one day the company will be competing with 23andme to provide personalized medicine to individuals (a market estimated to be worth $40 billion). It’s definitely a stock to keep an eye on, as the future looks bright.