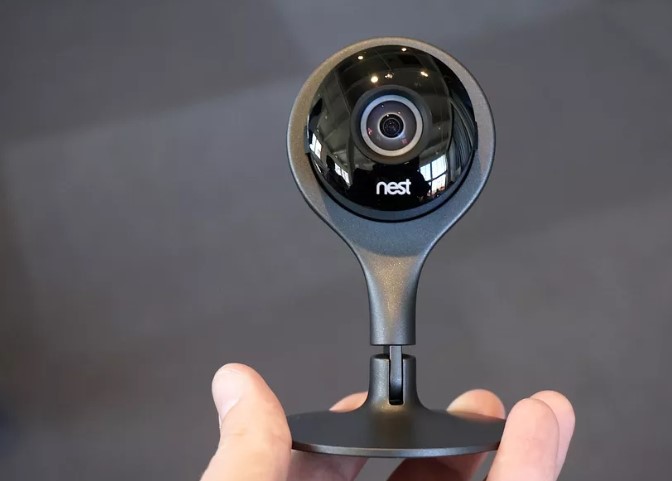 Google announced today that it will be rolling out a new version of its Nest Aware subscription service starting in 2020, with simplified pricing and new features.

Since 2015, Google has offered Nest Aware as a premium subscription for its Nest security cameras for $5, $10, or $30 per month. The subscription gives you 24/7 continuous recording, access to video history, and more options for alerts, but if you wanted to use Nest Aware with multiple cameras, you had to pay a discounted monthly fee per additional camera.

Some Nest and Google Home speakers and displays are now part of Nest Aware because the overhauled subscription will let them listen for smoke or carbon monoxide alarms, according to Google. If they alert you of an alarm, and if that alert seems like it might be for an emergency, Google says you’ll be able to call the 911 service closest to your home using the Google Home app.

This could be really helpful if your smoke detector goes off when you’re traveling, for example. Google also says that if you experience an emergency at home and can’t access your phone, you’ll also be able to ask a Google Nest or Home speaker to call 911.

Google also announced a new “Home Feed” coming to the Google Home app, which the company says will collect the recordings and notifications from your Nest Aware devices into one feed. Google says the revamped Nest Aware is coming to the same 19 countries that already have access to it, but only Google Nest and Home speakers in the US will be able to detect sound and make emergency calls when the feature initially rolls out.