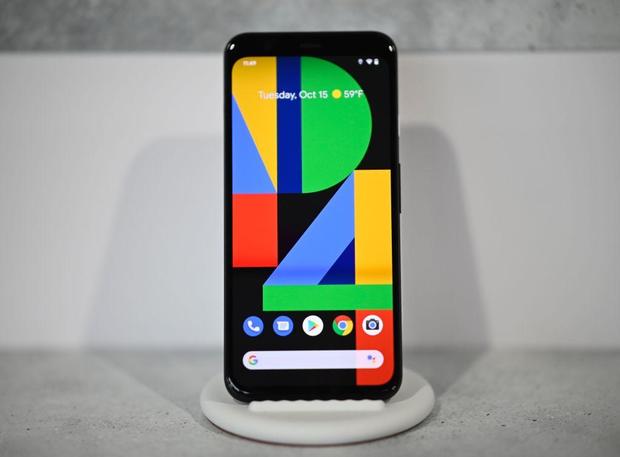 Google unveiled its Pixel 4 smartphone and other hardware devices at the annual Made by Google event Tuesday, all of which are aimed at getting consumers hooked on the company’s artificial intelligence services.

The new phone boasts better facial recognition technology, a second camera lens, and motion-sensing technology that allows consumers to skip songs or switch apps without ever touching the phone. It will carry a starting price tag of $799 — $100 more than the entry-level iPhone 11 — and will go on sale Oct. 24. The larger XL version will cost $899, and both are available in black, white or orange.

The Pixel 4, as well as other newly announced products like the Nest Mini speaker and Pixel Buds wireless earbuds, invoke the AI-powered Google Assistant. The Assistant, akin to Apple’s Siri and Amazon’s Alexa, is now available on more than 1 billion devices, including ones made by other manufacturers.

Amazon and Google are both pushing their voice assistants onto more devices, said Victoria Petrock, principal analyst at eMarketer. Amazon is getting a shopping assistant into every device it can, she said, while Google is collecting more information about user preferences.

“I think their end game is trying to collect all this data and target you with advertising,” she said.

Google Assistant has faced scrutiny this year after reports revealed that Google contractors were transcribing some customers’ spoken communication with the AI to help improve the system. Google has since clarified its policies and said it will make it more explicit that people must give explicit permission, or opt in.

The Pixel 4 offers other perks, too. The new phone promises a faster connection to Google Assistant, and the second camera lens will allow for better zooming — although some Apple and Samsung devices are already getting a third lens for wider-angle shots. True to Google’s focus on AI, the Pixel’s new camera will recognize people consumers have taken many photos of before, and automatically focus on them in new shots.

Google’s phones have been well reviewed, but have yet to make much of a splash in the market dominated by Apple, Huawei and Samsung. Just this year, Apple launched the iPhone 11 and Samsung released the Galaxy Note 10, both of which are $100 cheaper than the Pixel 4, CNET reports. The company’s hardware products have never been big moneymakers; rather, they offer a way for Google to showcase its money-making services.

Google also introduced a refreshed Wi-Fi router, Nest Wifi, which will be available in the coming weeks for $269. A new Pixelbook Go laptop goes on sale in January staring at $649. 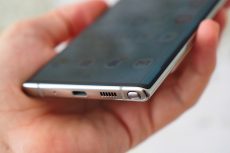