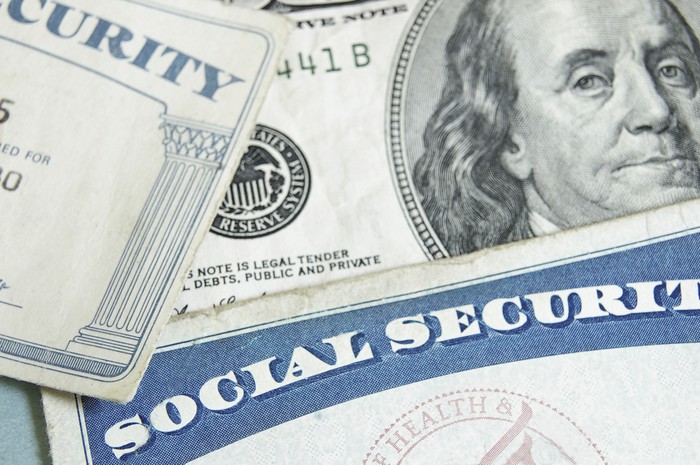 You might have heard that the age you begin taking Social Security matters. You can start as early as 62, but you must wait until your full retirement age (FRA) — which is 66 or 67 depending on your birth year — to get the full benefit you’re entitled to. Starting early will decrease your benefits by up to 30%, while delaying benefits until 70 could net you as much as a 32% boost in your monthly checks.

Delaying Social Security might seem like the logical choice if you want the most money possible, especially if you didn’t save as much for retirement as you should have when you were younger. But there are a few instances where claiming early is actually the smarter play, even if it means getting smaller monthly checks. Here are three of them.

1. You know you won’t live long

If you have a terminal illness or a chronic health issue that could lead to death, delaying benefits just doesn’t make sense. If you wait too long, you could reduce your lifetime benefit, or you might not get any benefits at all. You may as well start right away at 62 or as soon as you find out about your health condition so that you can get as much money out of the program as possible in the time you have left.

To decide whether starting benefits early or delaying makes sense, you have to weigh their lifetime benefits. Make a my Social Security account to estimate your benefits at 62, at your FRA, and at age 70. Multiply these amounts by the number of months you expect to receive benefits to see which offers you the most overall. It’s best to err on the side of caution if you have a serious health condition, just in case things quickly take a turn for the worse.

2. You were forced to retire earlier than you planned

Job loss, a chronic illness or serious injury, or a family issue could force you into retirement months or even years before you’d planned. This is problematic because it extends the length — and therefore, the cost — of your retirement while also reducing the time you have to save for your expenses. If you had a cushion built into your retirement savings, you may just have to tighten the belt a little in retirement and cut back on your travel plans. But if you were behind on retirement savings, as many are, you might be unable to make ends meet even if you scale back your spending.

Social Security can help pick up some of the slack. Beginning early means accepting that your monthly checks will be smaller and that you’ll probably get less money overall, but it also means you can minimize your reliance on your personal savings. Withdrawing less each year keeps more money in your retirement accounts where it can continue to grow. It can also help reduce your tax bill for the year.

It all depends on how early you were forced to retire and how much savings you already had. You might be able to make ends meet in other ways, like by seeking out a new job or part-time employment rather than relying on Social Security. If you can do this, it’s probably the smarter play. Consult with a financial advisor if you’re unsure of how much you can safely withdraw in retirement or how you should handle Social Security following a forced early retirement.

3. Your spouse earned a lot more than you over his or her lifetime

Married couples have to determine the best time for each partner to claim Social Security. When the two spouses earn similar amounts, it makes the most sense for each person to delay benefits as long as possible if they’re trying to get the most benefits overall.

When one spouse has consistently earned a lot more than the other, it makes more sense for the higher-earning spouse to delay benefits until 70 or as long as possible so they can get the largest checks. If need be, the lower-earning spouse can begin benefits right away at 62 in order to provide some income that can sustain the couple until the higher earner’s Social Security benefits kick in. At that point, if the lower earner’s spousal benefit is larger than the benefit they’re entitled to based on their own work record, the Social Security Administration will automatically switch them over to this.

Social Security is a vital part of most people’s retirement plan, so it requires a strategy. Most of the time, delaying benefits at least until your FRA makes sense, but if one of the above three scenarios applies to you, you might be better off starting Social Security ahead of schedule. 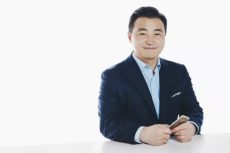