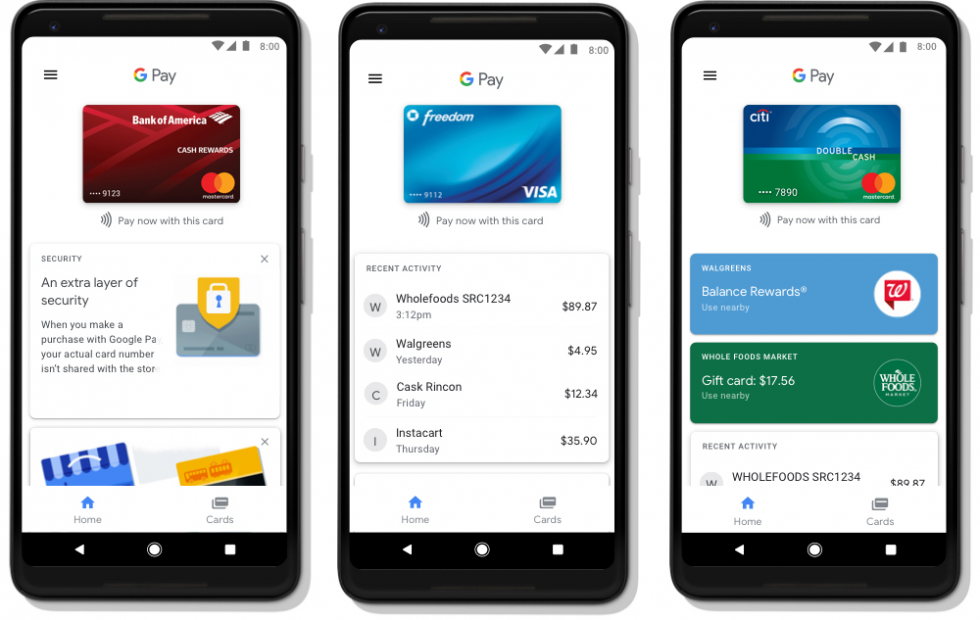 Google Pay Send isn’t the catchiest name for a product, but don’t knock it simply for its name. It is, after all, the Google answer to Apple’s relatively new direct peer-to-peer payment option in Apple Pay. But while Google Pay Send does already let you send or even request payment directly from the Android Messages app, Google is taking half a step further but by letting you do all that from within the Google Contacts app as well.

This is actually more a convenience feature than a ground-breaking new one. What it does is simply let you start the process of sending payment by picking out the contact you want to send the money to rather than trying to compose a message first. It’s admittedly a more natural way of thinking about sending or paying money.

What the feature doesn’t do yet, however, is let you request for payment, which you can do on Android Messages. That might simply be a feature that’s still coming, as the text for it was already unearthed by Android Police’s Google Contacts APK teardown.

Another unique feature with this Google Contacts integration is that you can choose what method to send the payment message through. Android Messages naturally defaults to SMS, but from Google Contacts you can pick from SMS, email, or others. The rest of the process and features remain the same.

While you’ll need the latest Google Contacts version to actually have the capability, the switch that enables that is going to happen from Google’s side. At the moment though, except for that one user sighting, it doesn’t seem to be working yet.