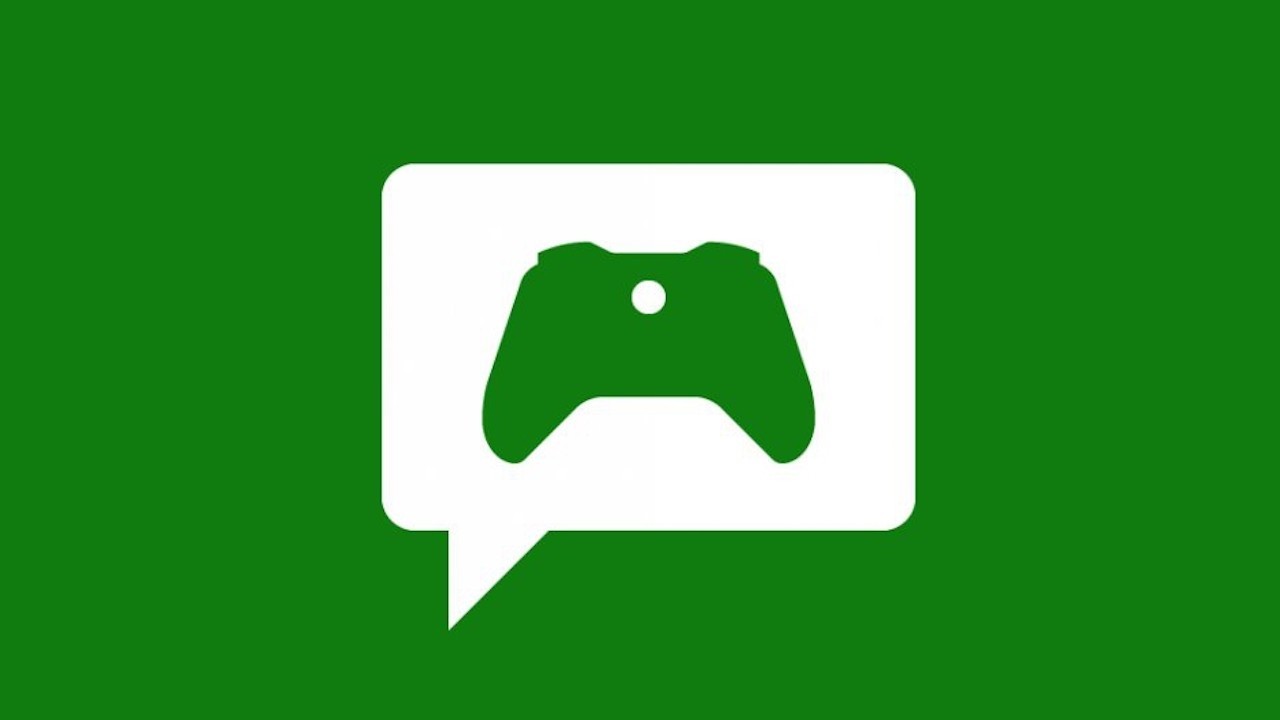 The Xbox One Preview Program lets consumers try out development builds of the Xbox One software ahead of release. Today, members of the Alpha Ring received build 1804.180307-1900 which fixes some critical bugs and adds new features.

Aside from gaining a new search button in the Guide, Alpha Insiders can now upload content directly to Twitter. This means your screenshot and footage will now display and play directly in your Twitter feed.

That’s not all though. Today’s “Inside Xbox” show revealed a host of new features coming to Alpha Insiders in the coming weeks. According to AMD’s Antal Tungler, the Xbox One S and Xbox One X will support variable refresh rates on AMD Radeon FreeSync displays. FreeSync helps get rid of tearing and stuttering while gaming, enabling the display and Xbox One to work together to create a smooth experience.

While these aren’t crucial announcements, the company also confirmed that Microsoft Edge is getting an update on Xbox One. The browser should look and feel more like the Windows 10 version. As a reminder, Share Controller on Mixer was also discussed. Mixer streamers on Xbox One will be able to share their controller directly with viewers so that they can play the game.

Some of the fixes this build brings are listed below.

My Games and Apps

Some of the known issues in this build as listed below.

Be sure to download the update if you’re an Alpha Insider. Hopefully Microsoft will release another patch soon to fix the remaining issues because they’re quite serious.