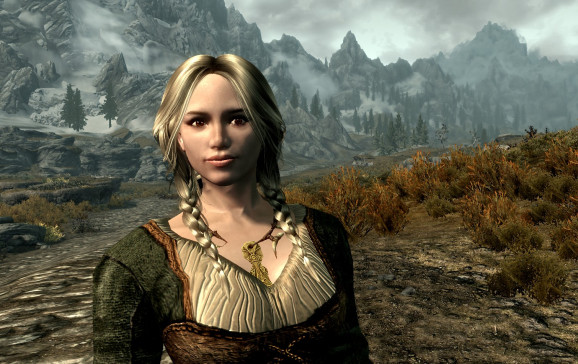 Bethesda Softworks canceled its online melee game BattleCry in 2015, so it was weird that the publisher still had a studio named BattleCry Studios. Today, the company announced that it has remedied that oddity by shifting that development group under the Bethesda Game Studios team that is responsible for the publisher’s flagship role-playing franchises Fallout and The Elder Scrolls. The Texas-based team will now go by the name Bethesda Game Studios Austin.

By incorporating the former BattleCry team into the Bethesda Game Studios organization, the Skyrim developer gets some extra man power to help it develop content for upcoming games. But the Austin team also brings a certain expertise in ongoing support and microtransactions.

While still BattleCry Studios, the developer worked on for some of the postrelease content for id Software’s Doom, and it was hiring developers and engineers with experience in free-to-play mechanics for the BattleCry game. That should help Bethesda Game Studios if it decides to embrace more live-service support for any of its future releases.

“As the vision, scale and ambitions for our games continue to grow, so does Bethesda Game Studios,” director Todd Howard said. “We’ve had the pleasure to know the talented developers at BattleCry, and knew we could do great things together.”

This move maintains Bethesda Softworks’ footprint in Texas. The publisher also has Arkane Studios in Austin, which is responsible for Prey and other acclaimed immersive sims. Arkane’s game have struggled to sell, and it has seen some key departures. But Bethesda has invested in Austin, and it isn’t retreating from the region.

“We’re excited to join Bethesda Game Studios and look forward to working together on some of the industry’s most exciting new games,” Bethesda Game Studios Austin director Doug Mellencamp said. “Austin’s incredible game development scene and talent will also allow us to push our games further than fans have imagined.”