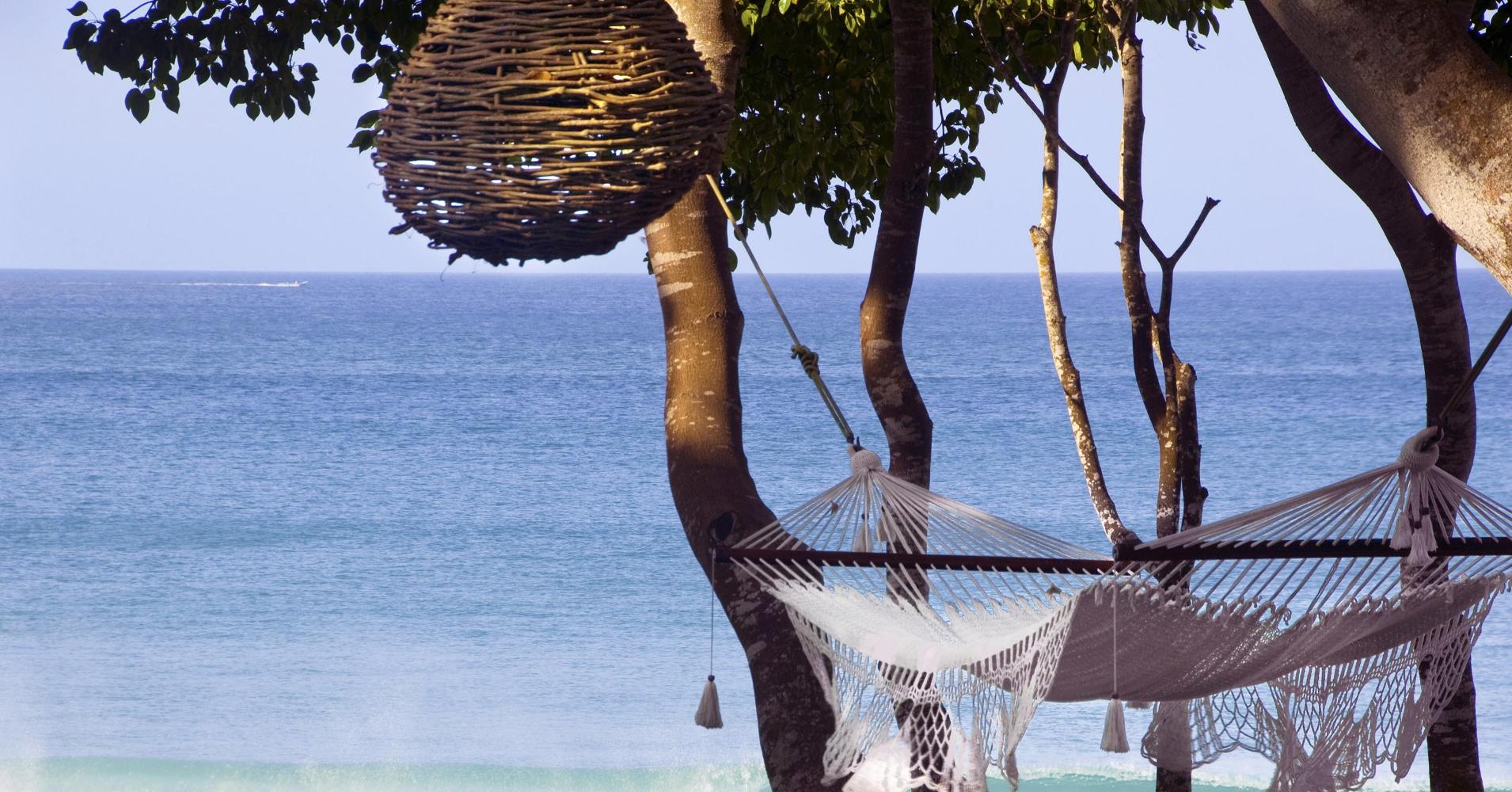 Don’t put the kibosh on your dreams of a beachside retirement in an exotic locale. Retiring to a foreign country doesn’t have to require learning a new language.

Expat resource Live and Invest Overseas identified islands that offer a taste of adventure, and are friendly to English-speaking visitors and residents.

Whether you’re looking to relocate, retire or just get away for a week, these destinations may fit the bill.

Many consider Barbados to be among the most developed nations in the Caribbean. The island is the most densely populated in the region and its breezy weather is perfect for windsurfing and sailing.

Most places on Barbados accept U.S. dollars, but you can get more bang for your buck using the local currency, the Barbadian dollar.

If you’re a fan of socializing over a pint, Ireland likely has some appeal. There are 7,193 pubs in Ireland, not including Northern Ireland, according to AIB Merchant Services’ 2018 Pubs Outlook.

English is one of Ireland’s two official languages, so English-speaking travelers should have no trouble.

Belize is home to the second largest coral reef in the world. Its 450 islands have warm weather all year round, so they are a great place to fish and kayak.

Although Belize is the only English-speaking nation in Central America, the locals’ native language is Kriol — and they appreciate foreigners’ attempts to learn.

Fiji is comprised of 333 islands with a variety of terrain, including mountains, jungles and beaches. Residents of Fiji are considered some of the friendliest people in the world, so socializing with locals shouldn’t be an issue.

Fiji gained independence in 1970 and became a part of the British Commonwealth, and English is one of the island nation’s official languages.

With 878 islands as part of its territory, Malaysia has a variety of landscapes, from pristine beaches to mountains and rain forests.

English is not the official language on the islands, but it is widely spoken.

Located in the central Mediterranean, south of Italy, Malta is warm year-round.

English and Maltese are the country’s two official languages — and nearly 90 percent of the population speaks English. Business and officials documents are also written in English. But the cost of living can be expensive for expatriates.

St. Kitts and Nevis has a tropical climate and mountains covered in tropical forests. Depending on which side of the island you’re on, you can dig your toes in either plush white sand or black volcanic beaches.

It was the first island in the West Indies to be colonized by the Europeans, and English is the island’s official language. The catch: Jobs aren’t easy to come by in St. Kitts and Nevis and living costs are about the same as in the United States, so experts say the island may be more suited for retirees than working expats.