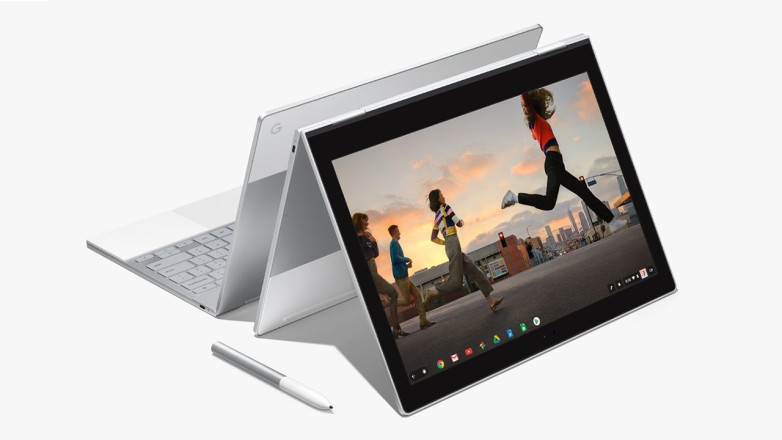 Google will not truly acknowledge its third operating system just yet, since it’s far from being a finished OS. But when Fuchsia is done, it’ll probably kill Android and Chrome OS, offering users a consistent computing experience across devices.

Fuchsia works precisely the same no matter how big a screen is, and we finally have a working version that you can download on a Pixelbook right now.

An 8-minute video clip posted on Ars Technica, and available at the end of this post, shows Fuchsia in action on Google’s Pixelbook. Sadly, Fuchsia isn’t really good for anything for the time being, other than checking out early versions of Google’s new UI ideas for the future.

The only things that do work are a guest mode for logging in, and a few apps that you can open to experience the overall UI. However, you can’t really try these apps out. The internet browser would not load pages completely, the music app doesn’t play music, and there aren’t really any files to explore.

However, you can see the various modes Fuchsia offers, including smartphone, tablet, and laptop modes. The quick settings shade is also available, although it’s barely functional. The multitasking UI, as well as various types of split-screen modes for apps, can also be demoed.

As expected, Google’s search bar does have a prominent placement at the bottom of the screen, and it kind of works. But it will only show you local files for the time being, since Fuchsia doesn’t connect to the Internet. Well, not wirelessly anyway. If you have a dongle to accommodate an Ethernet connection, then you can try to load web pages.

As it stands right now, the barebones Fuchsia experience is hardly what you’d call an Android or Chrome OS killer. But what Google is working on is still very exciting. Imagine the prospect of having the same OS handle both mobile and desktop modes with grace. That’s probably what computing will look like in the future. Fuchsia is also a big step for Google in that it’s the first operating system built on Google’s own kernel using Google’s own programming language.

If there’s one thing we can only hope that Fuchsia gets right, that’s OS updates. That’s the main reason to kill Android as soon as possible.