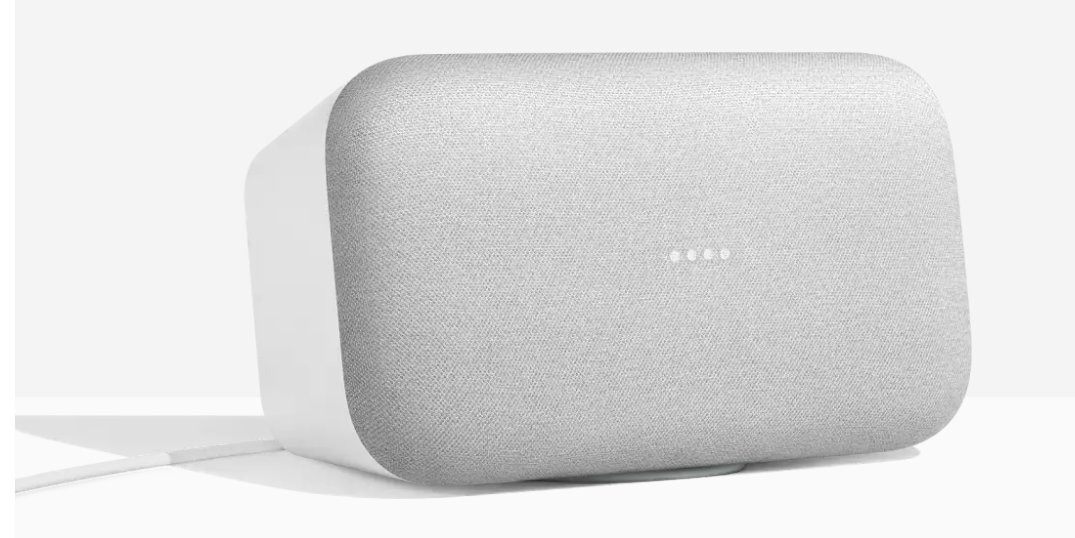 Several of Google’s hardware devices, including the popular Chromecast video streaming dongle and the new top-of-the-line smart speaker, appear to suffer from a glitch that can temporarily freeze a consumer’s home wireless network.

On Tuesday, a maker of networking products by the name of TP-Link wrote in a blog post that its routers have been affected by Google devices that use the Google “casting” feature.  The company said a glitch caused a WiFi network to become temporarily unresponsive or disconnect from other devices that were connected to the network.

WiFi routers from other companies, including Linksys, Asus, Netgear, and Synology are also reportedly affected.

It’s not clear whether the problem stems from a flaw in Google’s hardware, or whether it’s the result of a broader software issue.

But the news represents the latest blow to Google’s efforts to enter the hardware market, where it has limited experience and competes against longtime gadget makers like Samsung and Apple. In October, Google was forced to disable a button on the Home Mini smart speaker before the product even shipped due to a privacy problem.

Google “casting” devices come out of sleep mode and cause disruptions

According to TP-Link’s blog post on the WiFi issue, the problems began in October 2017. The company explained that under normal circumstances, Google’s casting devices are designed to wake from a sleep state every so often to communicate with a WiFi router with small bits of data, called “packets.”

The problem is that some of Google’s devices were malfunctioning and wouldn’t rise out sleep mode for longer periods of time. When they did awake from their slumber, they flooded a WiFi router with huge amounts of data packets at a “very high speed,” which would overwhelm certain routers and cause the disruptions. The amount of data that would be sent to a WiFi router depended on how long a Google casting device was in sleep mode.

TP-Link has issued firmware updates for its affected WiFi routers, and a statement from Google to Engadget said “We’re aware that a small number of users are having issues and our team is working quickly to share a solution.”

One of the ways to prevent WiFi network issues is to disable the casting feature in your Google casting devices. Of course, if the product is a Chromecast, that means you’re effectively making the product useless.

Business Insider has contacted Google for comment, as well as a clarification of which devices can become affected, but the company hasn’t yet replied.