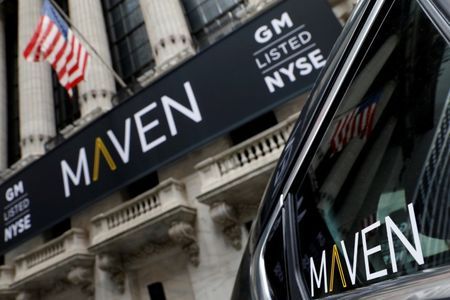 “We are testing the adoption of one Maven product – Maven Gig – in Australia through a pilot program in Sydney renting Holden cars to Uber drivers,” Sean Poppitt, communications director at GM Holden, said in a statement.

GM’s Maven Gig program is aimed at helping drivers rent a car on demand for independent gigs such as package delivery, food or grocery delivery, and ridesharing, at a time when more people are expected to take up freelance work.

It is currently operational in San Diego and set to be launched in San Francisco and Los Angeles later this year, GM said in May.

A spokesman for Uber was not immediately available for comment.