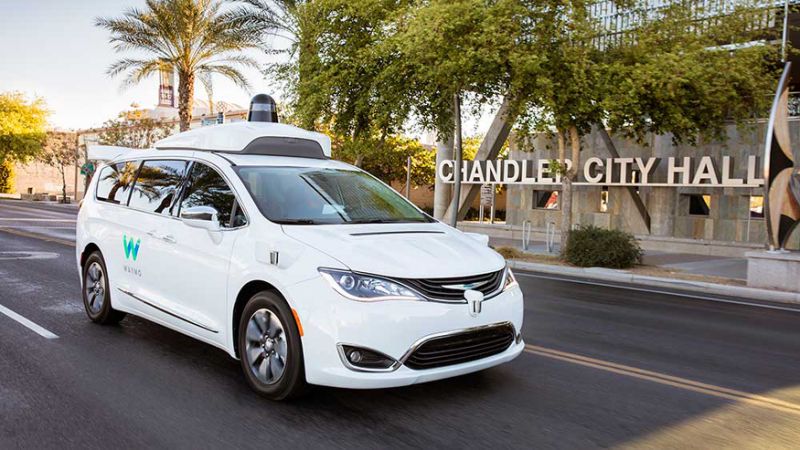 Shares in Avis Budget Group (CAR) and Hertz Global Holding (HTZ) leapt in trading Monday after it was reported the two rental-car giants forged respective self-driving auto deals with Google-parent Alphabet (GOOGL) and Apple (AAPL). Avis announced a pact to manage the fleet built by Waymo, the self-driving car unit of Google while Bloomberg reported Apple is working with Hertz in early-stage trials on a similar deal. Apple recently received permission from the California Department of Motor Vehicles to test self-driving cars on public roads in the state. Only about a half-dozen test vehicles are reportedly involved. Apple has never publicly acknowledged its Project Titan self-driving efforts, which reportedly have shifted from an Apple-made car to Apple self-driving software.

Apple is leasing a few cars from Hertz to test self-driving technology, Bloomberg reported. The iPhone maker is leasing Lexus RX450h sport-utility vehicles, said Bloomberg, which reviewed documents released recently by the California Department of Motor Vehicles. When Apple received its license to test three autonomous vehicles from the state’s DMV in April, the documents listed Hertz’s Donlen business as the lessor and Apple as the lessee.

Avis, meanwhile, will manage Waymo’s small fleet of autonomous vehicles in Phoenix, where the Alphabet unit is testing a ride-hailing service with volunteer members of the public. Avis will service and store Waymo’s Chrysler Pacifica minivans.

Waymo will pay Avis for its service, though financial terms were not disclosed. Waymo could partner with Avis in other markets if it expands trials or finds other partners.

GM is testing self-driving cars in Michigan, while Uber is doing the same in Pittsburgh.

Waymo also has an alliance with Lyft, Uber’s rival in ride-hailing services.